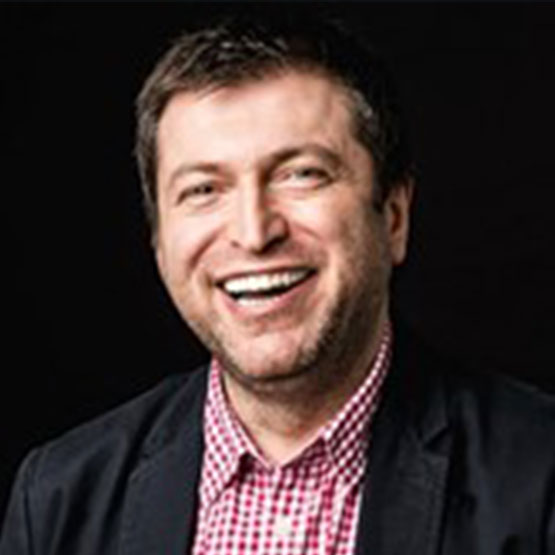 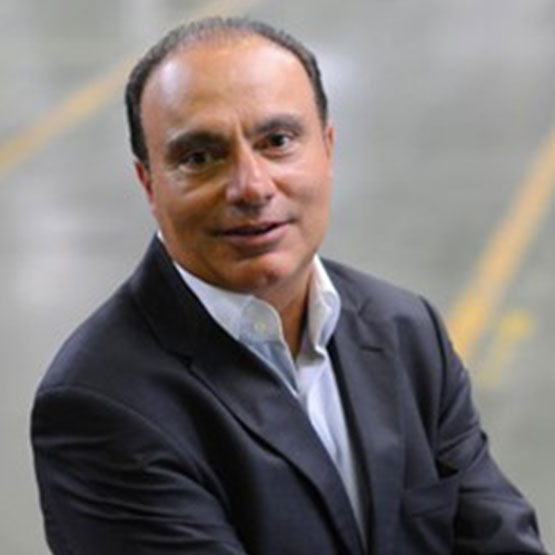 Chairman of the Executive Board / OIB Future of Automotive Design Competition 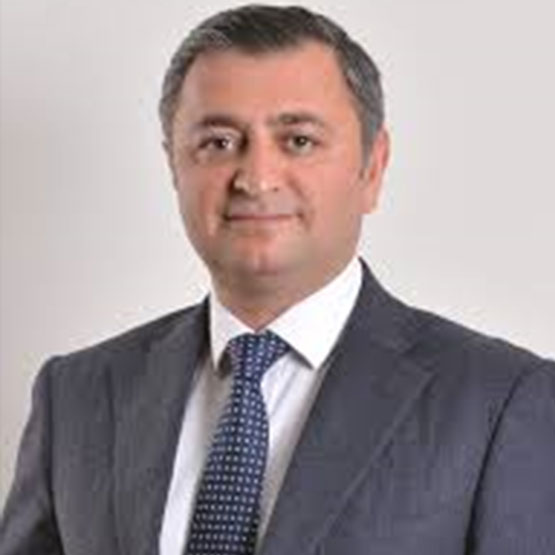 Chairman of the Board, OİB 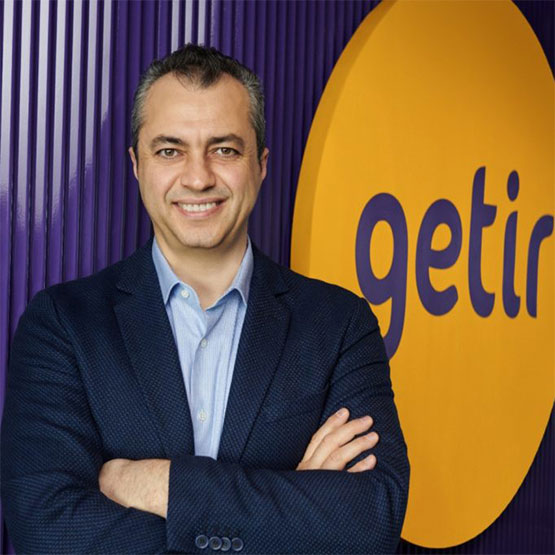 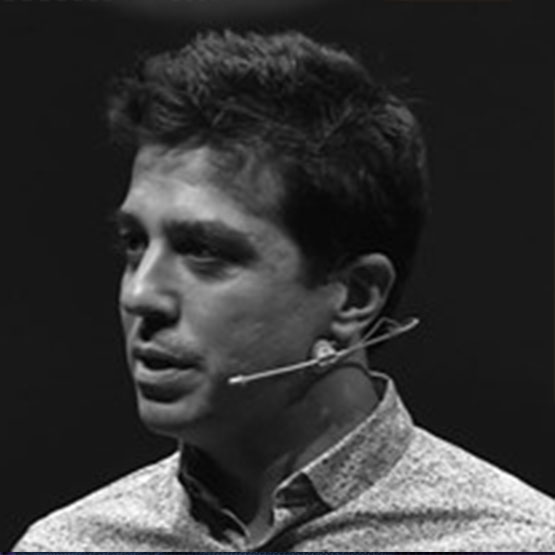 Cofounder and CEO of Donkey Republic 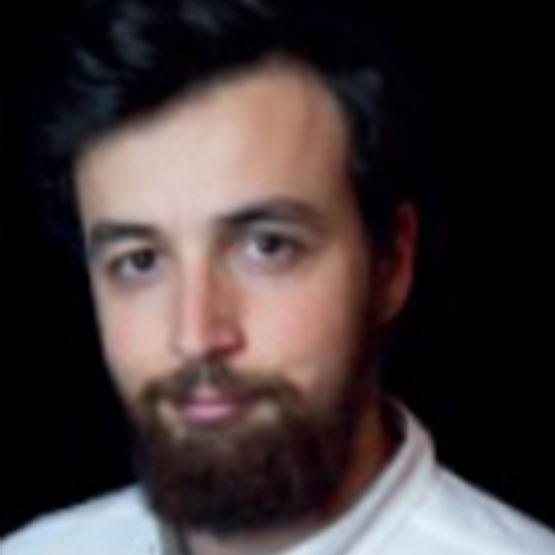 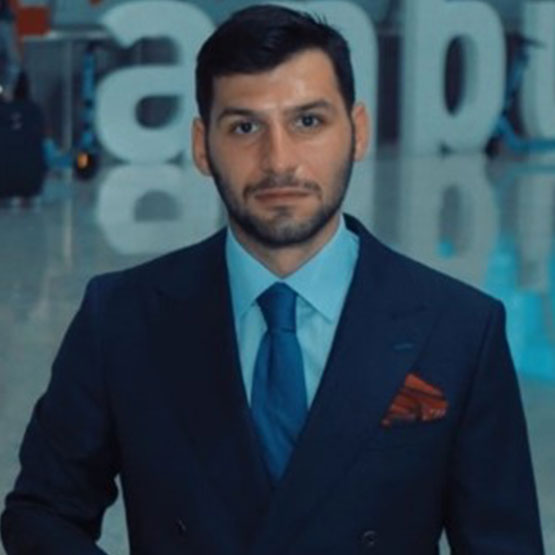 Cofounder and CEO of BinBin Scooters 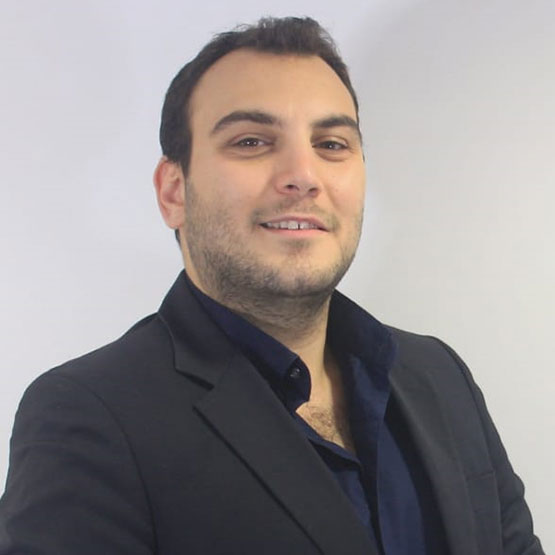 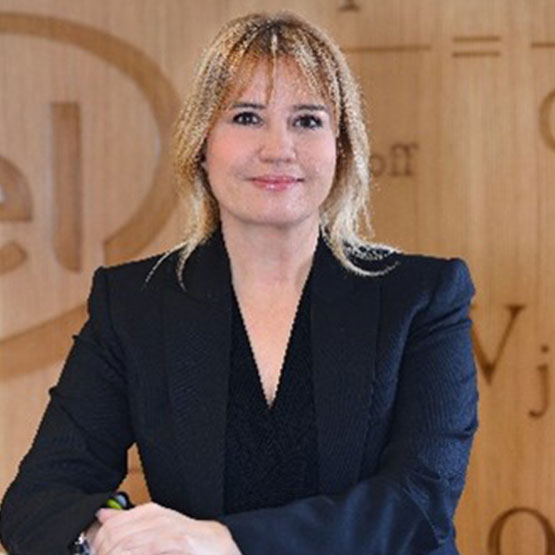 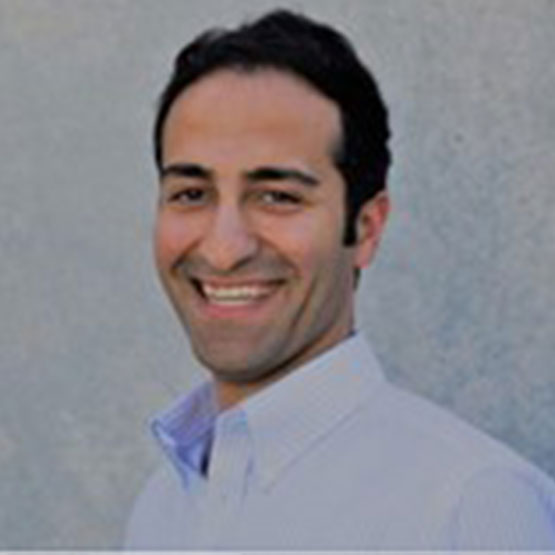 Partner at BMW i Ventures 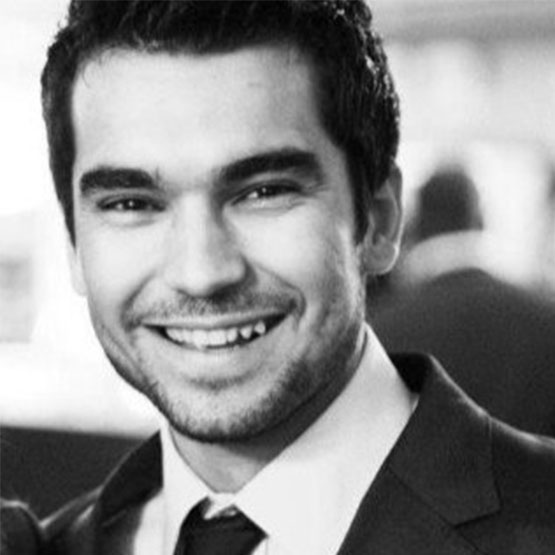 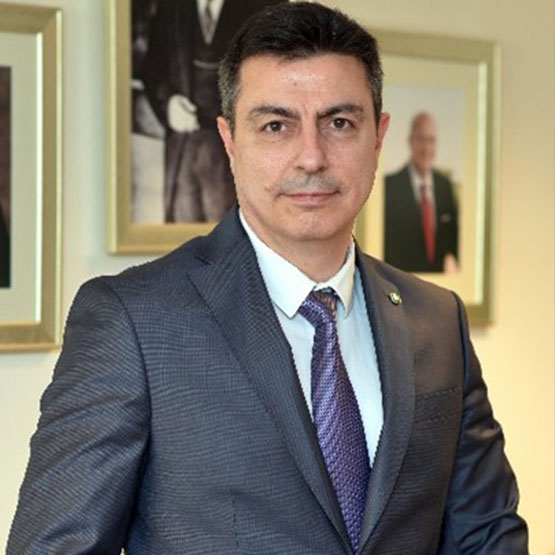 Serdar Kuzuloğlu entered the media world, which was his childhood dream, in 1995. He informed the society about technology and trends through various platforms such as, newspapers, journals, radio, television and digital platforms. While transferring many sources, in this field, to the internet he also managed these sources. Kuzuloğlu carried out pioneering content projects in the digital agency of which he is a founding partner. He is the founder and one of the instructors of Next Academy, a digital marketing graduate program under Istanbul Bilgi University.Furthermore Kuzuoğlu is an investor in a restaurant chain and a smart retail management system. Kuzuoğlu still continues to produce content and giving speeches within this context.

Chairman of the Executive Board / OIB Future of Automotive Design Competition

He graduated from Boğaziçi University Mechanical Engineering Department in 1982. He earned a master's degree in system analysis from Istanbul Technical University and did a doctorate in business administration at the same university. Ömer Burhanoğlu, who started his business life with Farplas company in 1983, was a crucial actor in making Farplas one of the leading companies in the automotive industry as he broke grounds in the sector with his innovative ideas & practices and made significant breakthrough in a short time. He is currently the CEO and board member in the company. Alongside this Burhanoğlu currently is ,a board member in Turkish Exports Assembly, the President of Automotive Sector Council, the  President of Industry Council and the Vice President of Automotive Industry Exporters' Association.

Chairman of the Board, OİB

Mechanical Engineer M.Sc., was born in 1977 in Bursa. Receiving his Bachelor’s and Master of Science degrees from Uludağ University Department of Mechanical Engineering, Çelik started his career in 2000 as a Board Member of Beyçelik Holding A.Ş. Continuing his duties as Deputy Chair of the Board and CEO, Baran Çelik also serves as the Chairman of the Board for Beyçelik Gestamp, the flagship company of the Holding. An Accounting Member of the Board of OİB and a member of TÜSİAD, Baran Çelik is married with three children.

Cofounder and CEO of Donkey Republic

Erdem Ovacık is the Co-founder and CEO of Donkey Republic, bike and e-bike sharing service present in 14 countries and 60 cities in Europe. The company offers an affordable and responsible turnkey solution to kickstart bike shares especially favoured by small and medium-sized cities in Europe. He started his career at McKinsey, then worked with at a crowdfunding start-up, then his first start-up, a direct democracy platform, Wedecide, and worked with impact investing - prior to starting Donkey Republic.

Born and raised in Istanbul, he now lives in Copenhagen since 2007. He has a Masters degree in Public Policy from UC Berkeley. He is chairman of the European bike-sharing industry group and a board member of European Cycling Industries.

Bugay Çağlar, who graduated from Meram Anatolian High School in 2011 and Istanbul Technical University, Department of Civil Engineering in 2015, still continues his postgraduate education at Istanbul Technical University, Department of Mechanical Engineering. Çağlar, who started to work as Assistant Manager at Harley Davidson Bosphorus in 2015 and still continues in this position, served as a Mechanical Team Member in ITU ROVER Engineering Team between 2016-2017, and in 2018-2019, Bus Research and Development in Mercedes Benz Turkey PEP Program in team management, R&D Control Center process development and bus production process follow-up. In 2018, he assumed the founding partnership of Hergele, the product, software and IoT device package.

Cofounder and CEO of BinBin Scooters

I founded the brand BinBin Scooters in 2019. I am still playing an active role in the company’s management and project development.

BinBin Scooters provides electric scooter rental services in İstanbul with districts Beyoğlu, Beşiktaş, Fatih, Üsküdar and the Istanbul Great Airport as well as Istanbul Technical University and Yıldız Technical University. After Istanbul, BinBin Scooters started providing service in Konya, Kayseri, Antalya, Samsun and now in Eskişehir. It is developed as an alternative to public transportation. By staying on top of advancing technologies, I continue to develop new ideas and projects with an environment friendly and innovative approach.

5 years of Mobility experience. Fleet Operations Manager at BMW & Daimler joint venture Digital Charging Solutions. He has founded 2 startups so far. The first of these is Car4Future's charging solutions service for electric vehicles. He founded the startup TicketO Mobility. And it started service in Germany. He is a member of entrepreneurship societies such as Founder Institute, Berlin Startup Alliance, Startup Grind Berlin and Singularity University.

Aysegul ildeniz is a pioneer in innovation, technology transformation and future vision in Silicon Valley and Istanbul, Turkey. Ildeniz had a successful career at Intel Corporation, global semiconductor leader; last job being the global vice president for New Devices Group, focused on creating the next wave of computing devices and smart wearables. Prior to that, Ildeniz ran Intel’s Middle East, Turkey and Africa region, covering 67 countries. Ildeniz also served as the Chief Operating Officer for Silver Spring Networks, a publicly owned worldwide leading energy company focused on internet of things and smart energy. SSNI held half of the US smart energy market with more than 26 million subscribers; and transformed leading cities of the world like Singapore, London, Chicago, Paris, Copenhagen into smart cities.

In 2015, she was named amongst “World's Top 100 Most Creative People” by Fast Company, one of the most prestigious publications in the United States; also was selected “America's 3rd Most Influential Person " by TOA (Turks of America). İldeniz, who was named “Technology executive of the Year” in 2004 and “Female Executive of the Year” in 2006 by Dünya newspaper, is currently the chair of TUSIAD Silicon Valley Network and board member at New York-based Turkish Philanthropy Funds and is an Eisenhower Fellow.

Partner at BMW i Ventures

Barış Güzel is an engineer with work experience in top-tier investment banking and venture capital. After graduating from the Department of Industrial Engineering at Istanbul Technical University in 2006, Güzel pursued his graduate studies in Engineering and Technology Management at Duke University in 2009, followed by his M.B.A. at UNC Kenan-Flagler Business School in 2015, where he led VCIC, the world's largest venture capital competition.

Duran is an experienced strategy and investment professional. While working for Excelsa Ventures, a corporate venture capital fund focusing on early-stage European industrial technology companies, Duran has gained investment management experience at the Board level, developed a strong understanding of the start-up landscape, and built an extensive network in venture capital. Prior to that, as Director of Strategy and Business Analysis at GlobalData (formerly Progressive Digital Media), Duran worked on the largest acquisition in the company’s history, and carried out multiple projects with a direct impact on the bottom line. Duran also gained experience in growth strategy and due diligence and developed considerable skills in operational improvements and organisational restructuring while working for The Boston Consulting Group (BCG) with blue chip clients. Duran holds an MBA from INSEAD and a BA in Mathematics and Economics from Swarthmore College.

Ömer Özgür Çetinoğlu has graduated from Istanbul Boy’s High School in 1987 and has completed his bachelor degree in Bogazici University Computer Engineering Programme in 1992. In the same year, he started his professional life as a Software Engineer in Koc Holding MIS department. Çetinoglu, was assigned as the Business Development Administrator in Koç Holding between 1997-2002. He continued his carreer as the Information Systems Administrator in Beko Electronics company in 2002. Between 2007-2016, Cetinoglu has worked in KocSistem company chronogically as; Consultancy Group Administrator, Business Solutions Director, Business Operations and R&D Director. Currently, Cetionglu works as the Information and Communication Director in TOFAS.